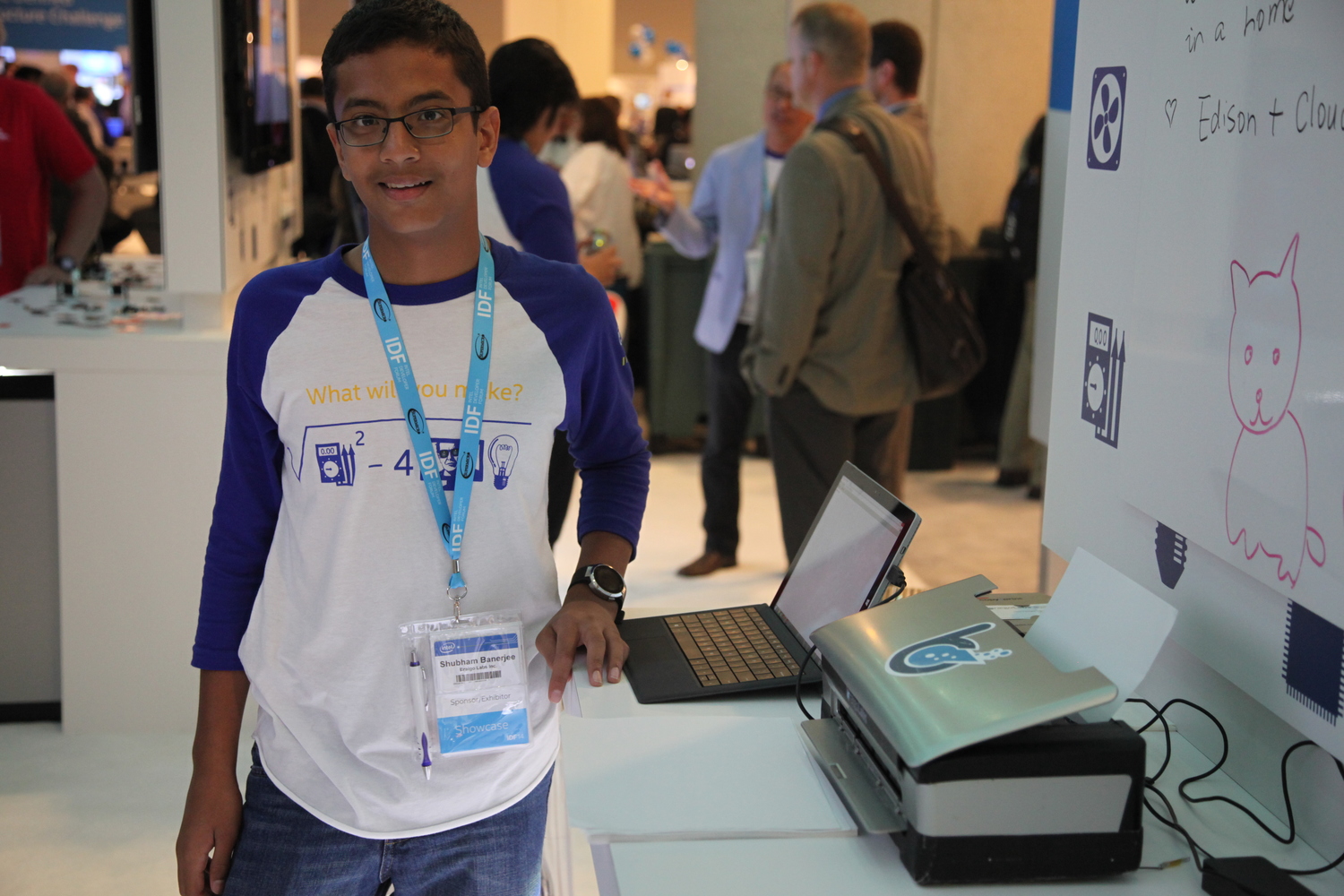 When you see a flier for donations for the blind, do you give a few banknotes and then forget about it? Or do dig deeper into their hardships and find a way to make their lives better on a longer term? Shubham Banerjee, a thirteen-year old Californian teen, chose the second option and ended up […]


Twin Creators of the Insane Trilogy 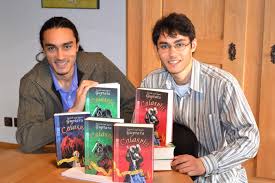 “Every child is an artist. The problem is how to remain an artist once he grows up.” -Pablo Picasso Most people feel their most creative when they were children, basking in the joy of creation, unleashing their imagination without any constraint. Jyoti and Suresh Guptara, known simply as the Guptara Twins, born to English and […] 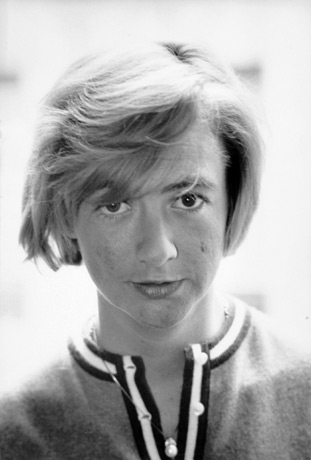 In 1954, a novella written by an eighteen-year-old took the French literary world by storm. Called “Bonjour Tristesse” (French: “Hello Sadness”), the ‘amoral’ story of a schoolgirl’s summer romance with an older university student, brought the author, Francoise Sagan, scandalous success. A best-selling novel, “Bonjour Tristesse” made Sagan independently wealthy. While the title was taken […] 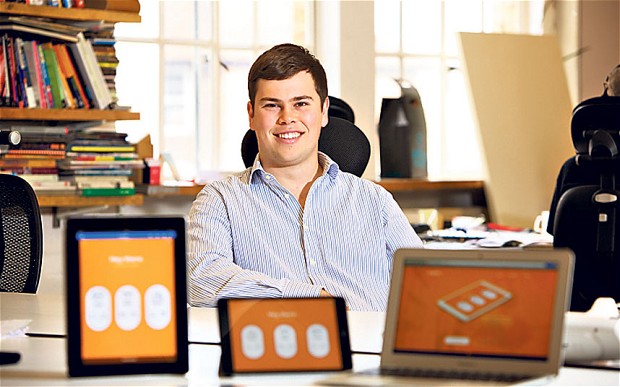 What should teachers do when their students are e-mailing in class? One response would be to confiscate the device and give detention, after a thorough scolding. Or you could do what George Burgess’s geography teacher, Will Williams, did when he found George emailing a developer- help him write the content for the first app- a […]


Ending Hunger- One Garden At A Time 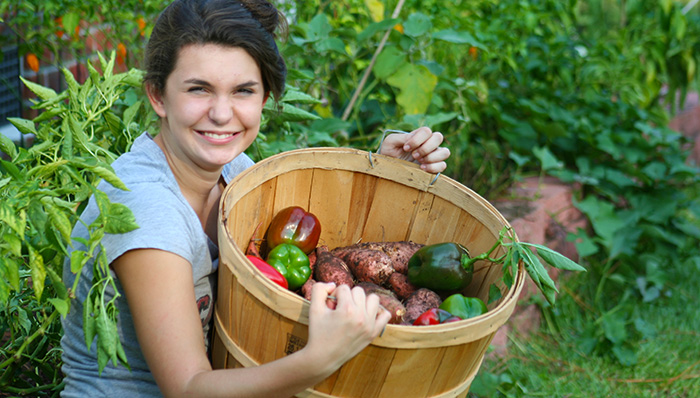 When Katie Stagliano was just nine in 2008, she came home with a cabbage seedling as a part of a third grade program with Bonnie Plants. She took care of it, watering it, weeding around it, fertilizing it, and it soon grew to an impressive 40 kg. Realizing that this cabbage needed a special home, […]


From Passion to Profession 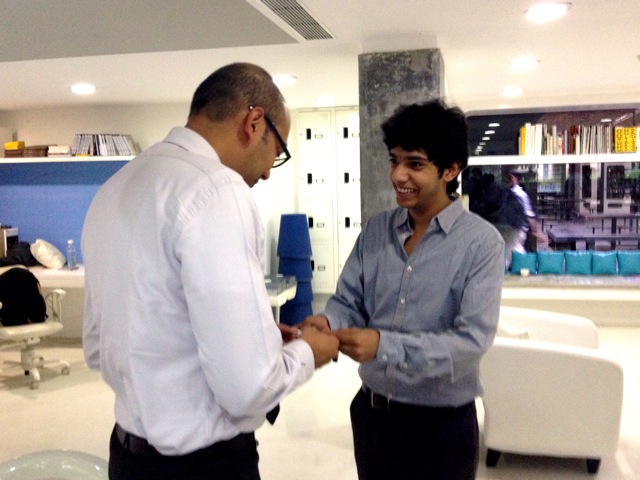 Any journey, no matter how long, begins with a small step and Farrhad Acidwalla’s took his first at the tender age of thirteen, making him one of the world’s youngest entrepreneurs. The currently 20-year-old Indian entrepreneur started out by building an aviation website, which filled a much need gap on the market and thus was […]


Eco-Friendly Designer, Coder, CEO, is only 14 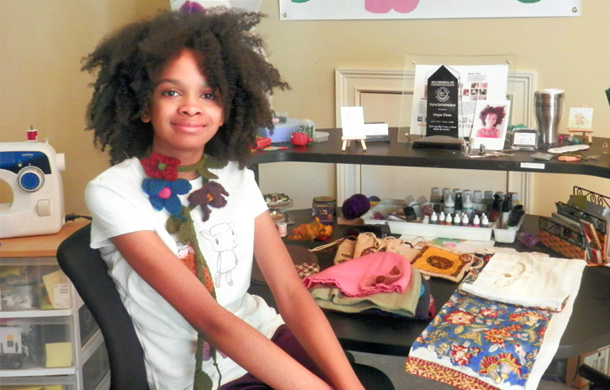 Maya Shea Penn is a remarkable fourteen year-old girl from Atlanta, Georgia. Her already impressive feats include, but are not limited to, being a CEO of her own company, Maya Ideas, which she started at the age of eight and which only uses eco-friendly fabrics for her hand-crafted clothing designs, as well as building her […] 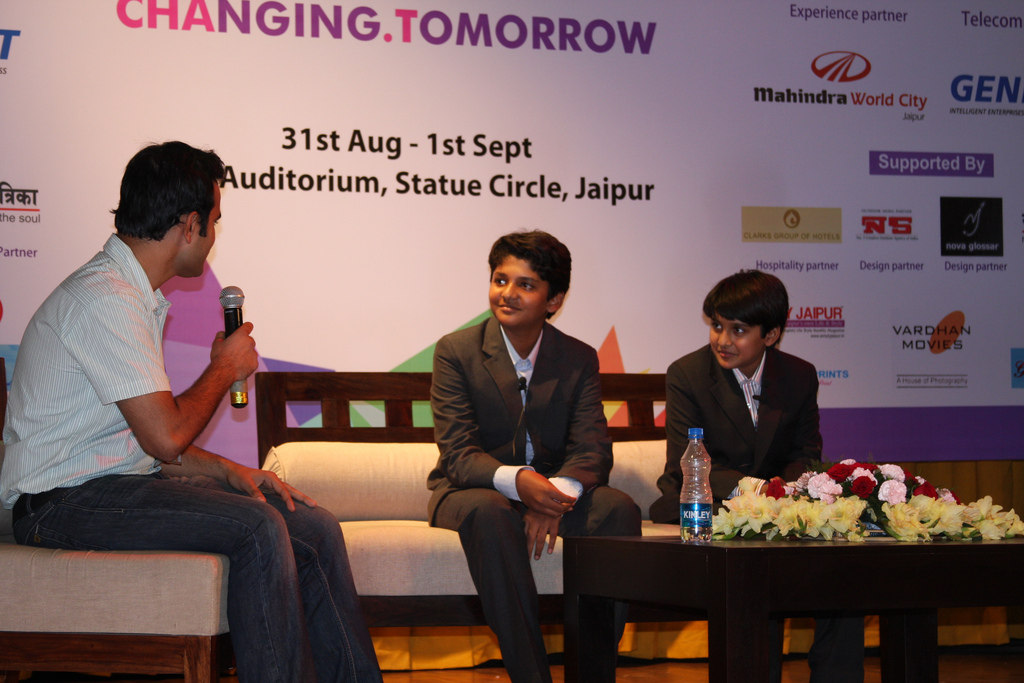 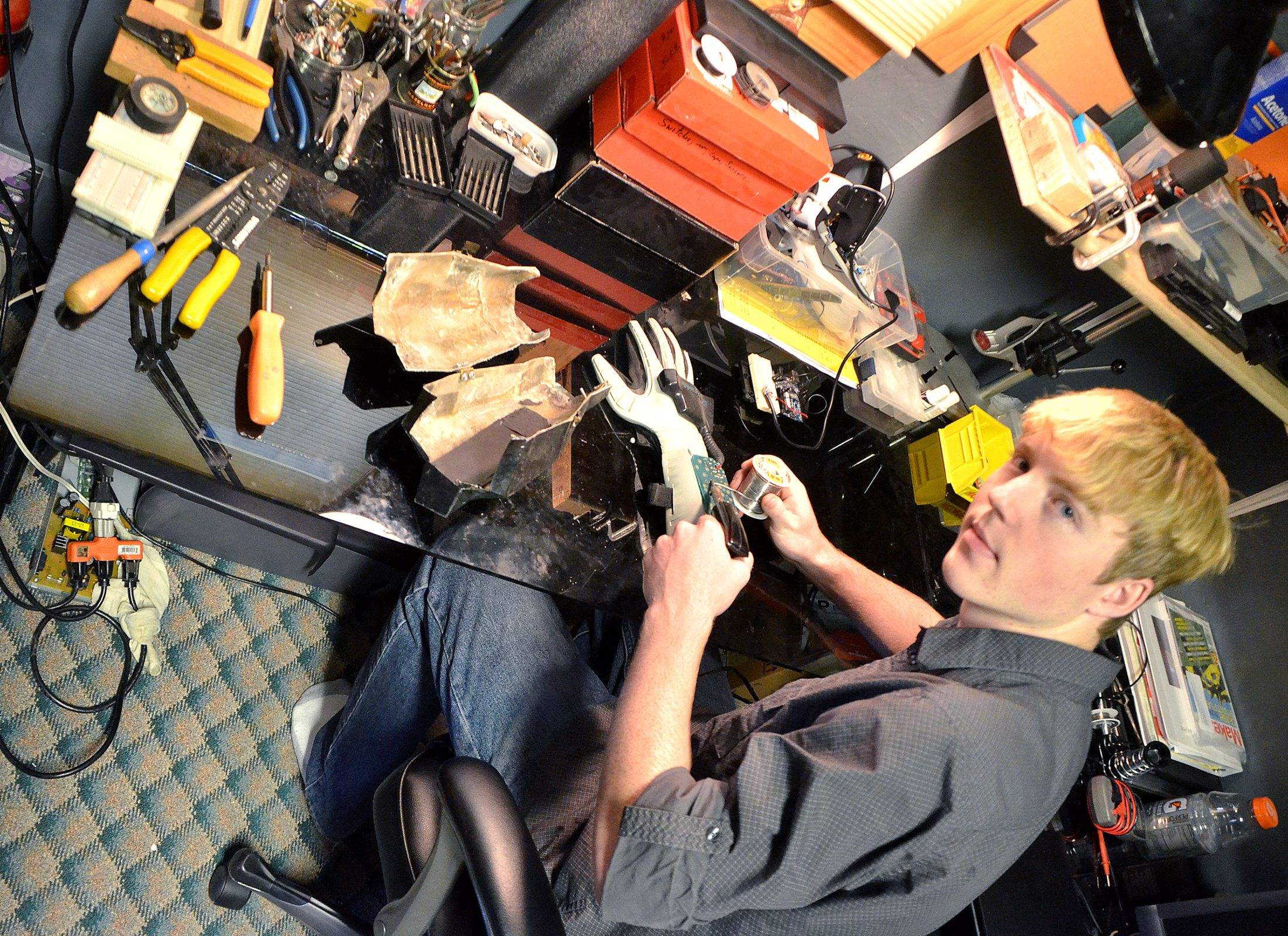 When Easton LaChappele was fourteen, he came up with an idea to build a wireless robotic hand controlled by a wireless controlled glove. Unlike the idle drams of the regular teenager, this teenager from a sleepy town in Colorado made sure that his dreams saw light one day. It was one of the most practical […]