Alexandra Brodsky, a recent graduate of Yale University, is taking a stand against sexual violence. Sexual assault is frighteningly common in the US, especially on college and university campuses. The data indicates that one in four US college women have survived rape or attempted rape. Still, estimates suggest less than 5% of these assaults are reported […] 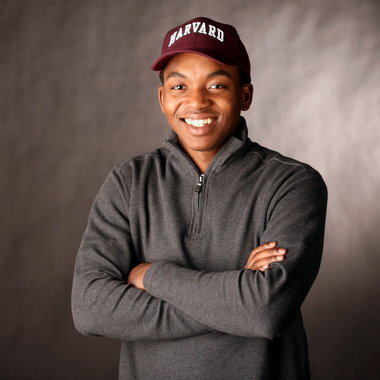 Through hard work and relentless hope, David Boone went from a homeless young man struggling to find a place to sleep at night to a Harvard student. At the age of 14, the native Clevelander and his family lost their family home to gang violence.  Since David wouldn’t join the gang, the home became the […]