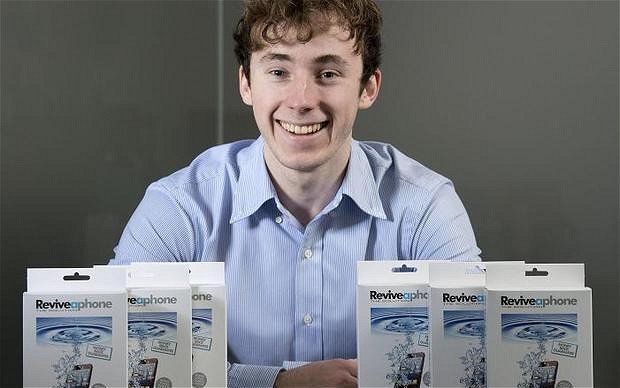 Fraser Doherty, a 24-year-old Scot, is one of the leading jam makers in the United Kingdom (U.K.).He learned the art of jam making from his grandmother in Edinburgh when he was 14. Passionate about making jam, he decided to create his own company, SuperJam, and started selling his products door to door, at farmers’ markets […]


Esha Marwaha Takes on the British Department for Education

In March 2013, the British Department for Education revealed new draft guidelines for key stages 1 to 3, covering children under 14, that excluded debate about climate change from the national curriculum. Outraged by this decision, 15-year-old Esha Marwaha, a student at the Heathland School in Hounslow and a member of the UK Youth Climate Coalition […]