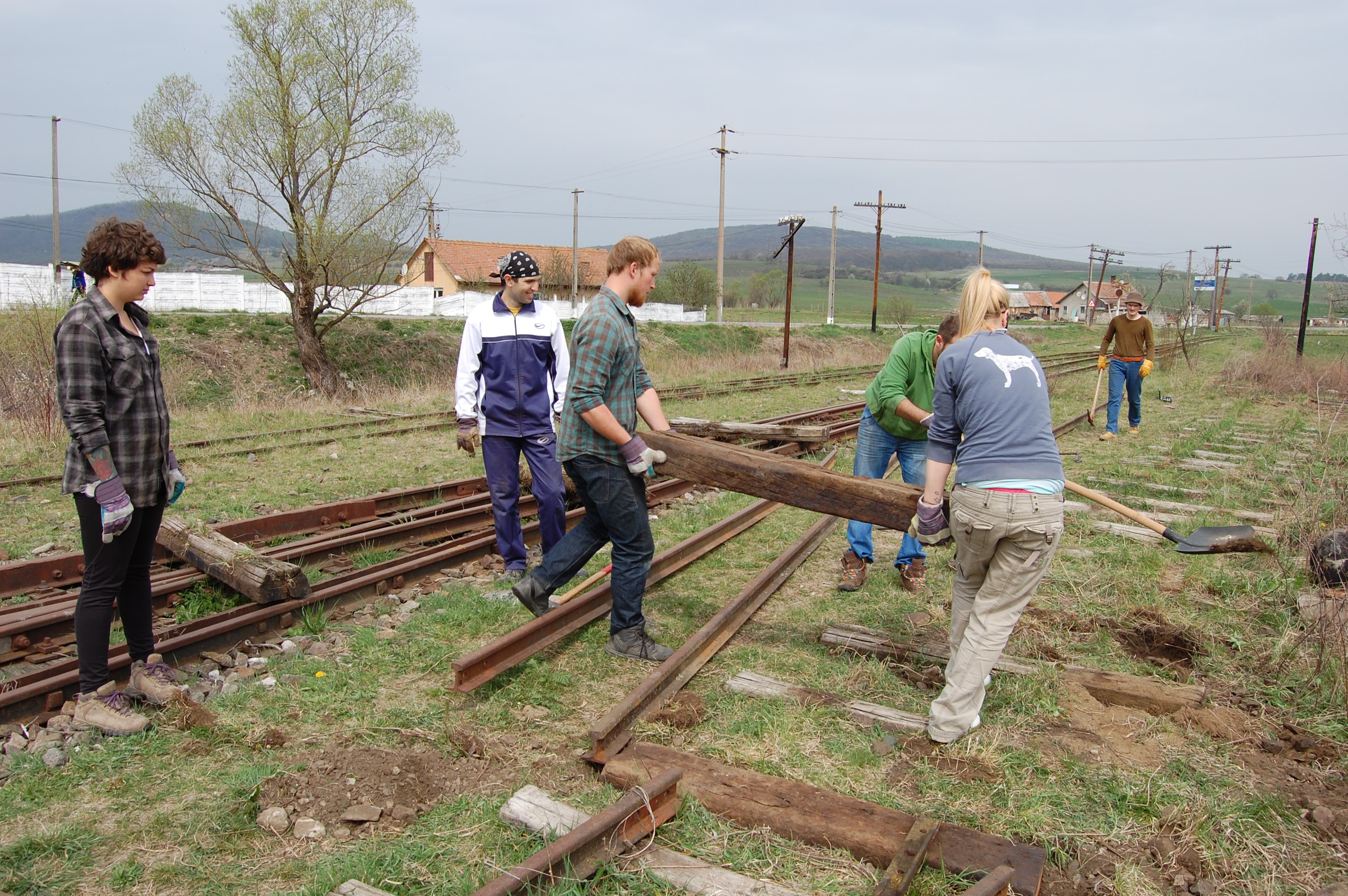 In the 19th and early 20th centuries, the Mocanite, narrow gauge railways, trailed stunning mountainous areas to connect cities across Transylvania, Romania. The Mocanite, whose locomotives were steam-powered, were built for cargo and passenger services. The longest Mocanita at the time it was built ran for 123 km between Sibiu, Agnita and Sighisoara, crossing the […] 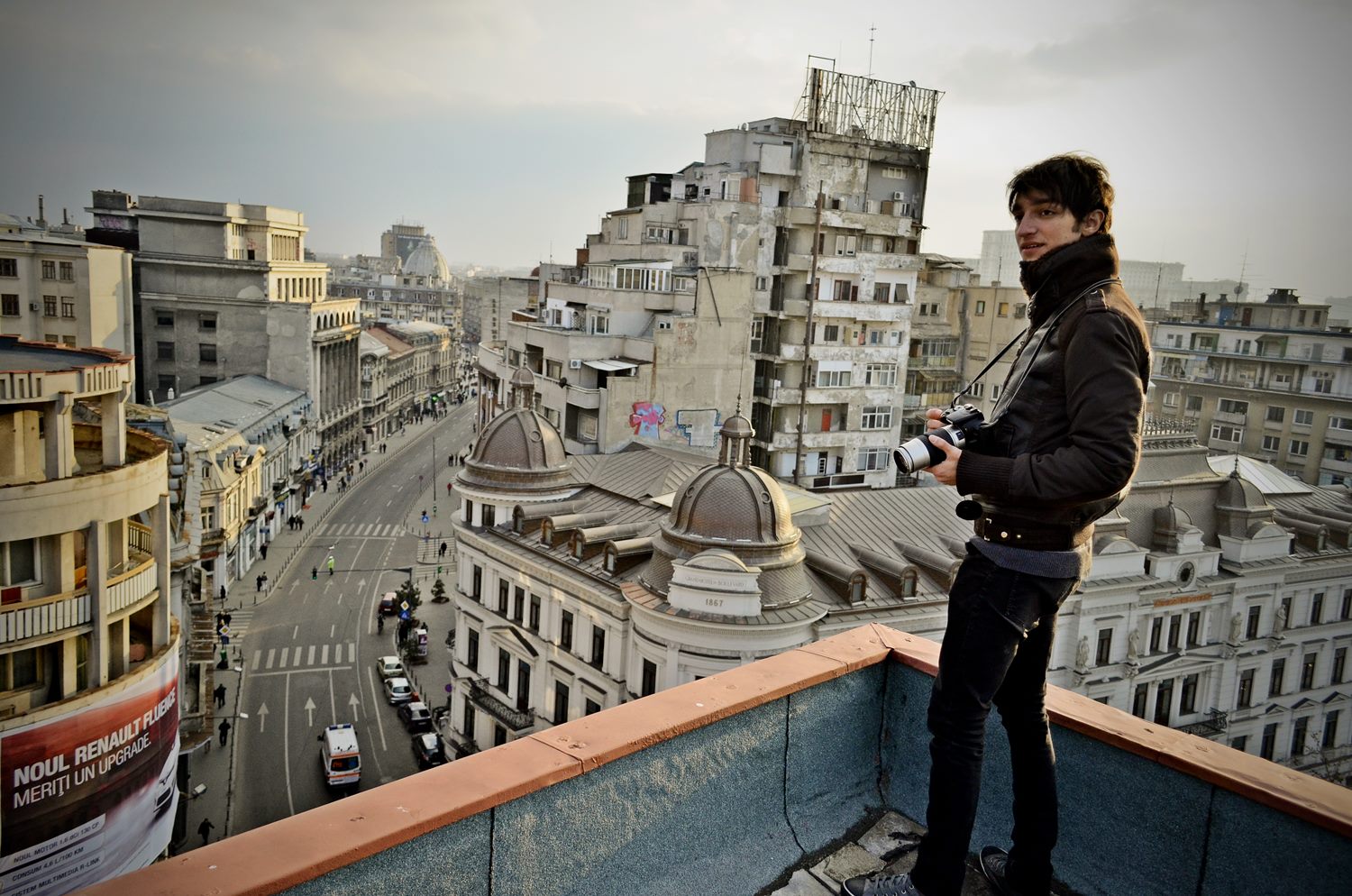 A journalism student passionate about photography and traveling, 22-year-old Alex Iacob is the creator of a blog about urban exploration in his hometown of Bucharest, Romania. Alex explores overlooked or forgotten urban spaces such as old bourgeois residencies, factories and monuments, all left to decay in the communist and post-communist eras. Because his explorations are […]