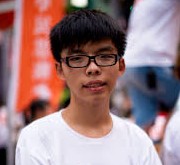 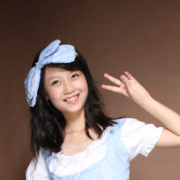 A small girl in China is taking on the giant Chinese government because she wants to go to school.  Zhan Haite, 15, like most teens, lives where her parents live.  So when her parents moved to Shanghai for work, she moved too.  But currently in China, unless you are rich, you can’t go to high […]