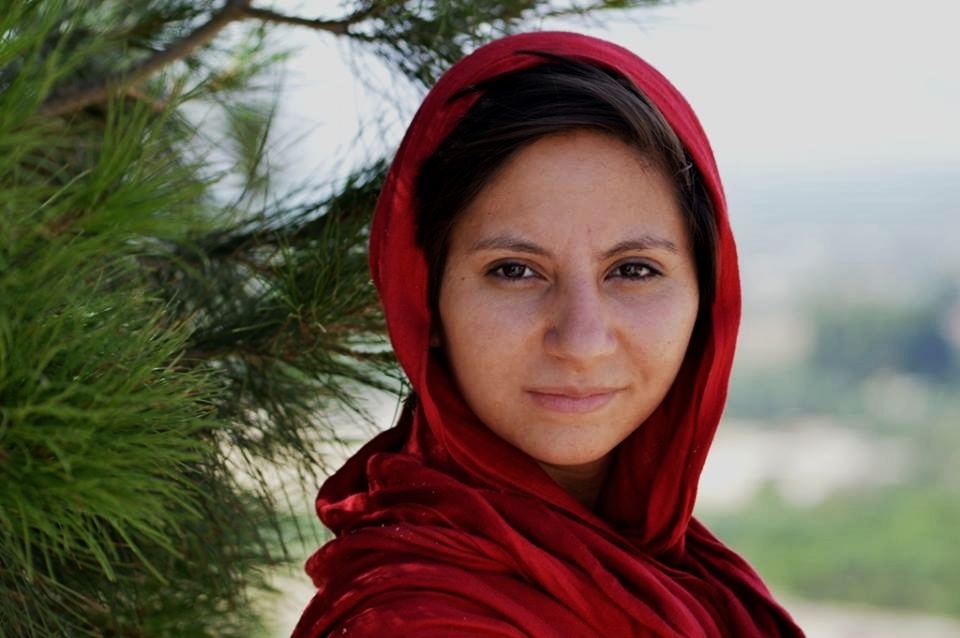 Noorjahan Akbar is a 22-year-old Afghani woman, who is the co-founder of Young Women for Change (YWC). The organization, started in 2011, was dedicated to advocating for rights of Afghan women at a national and international level and mobilizing men and women to speak up for the human rights of women. While working for the […] 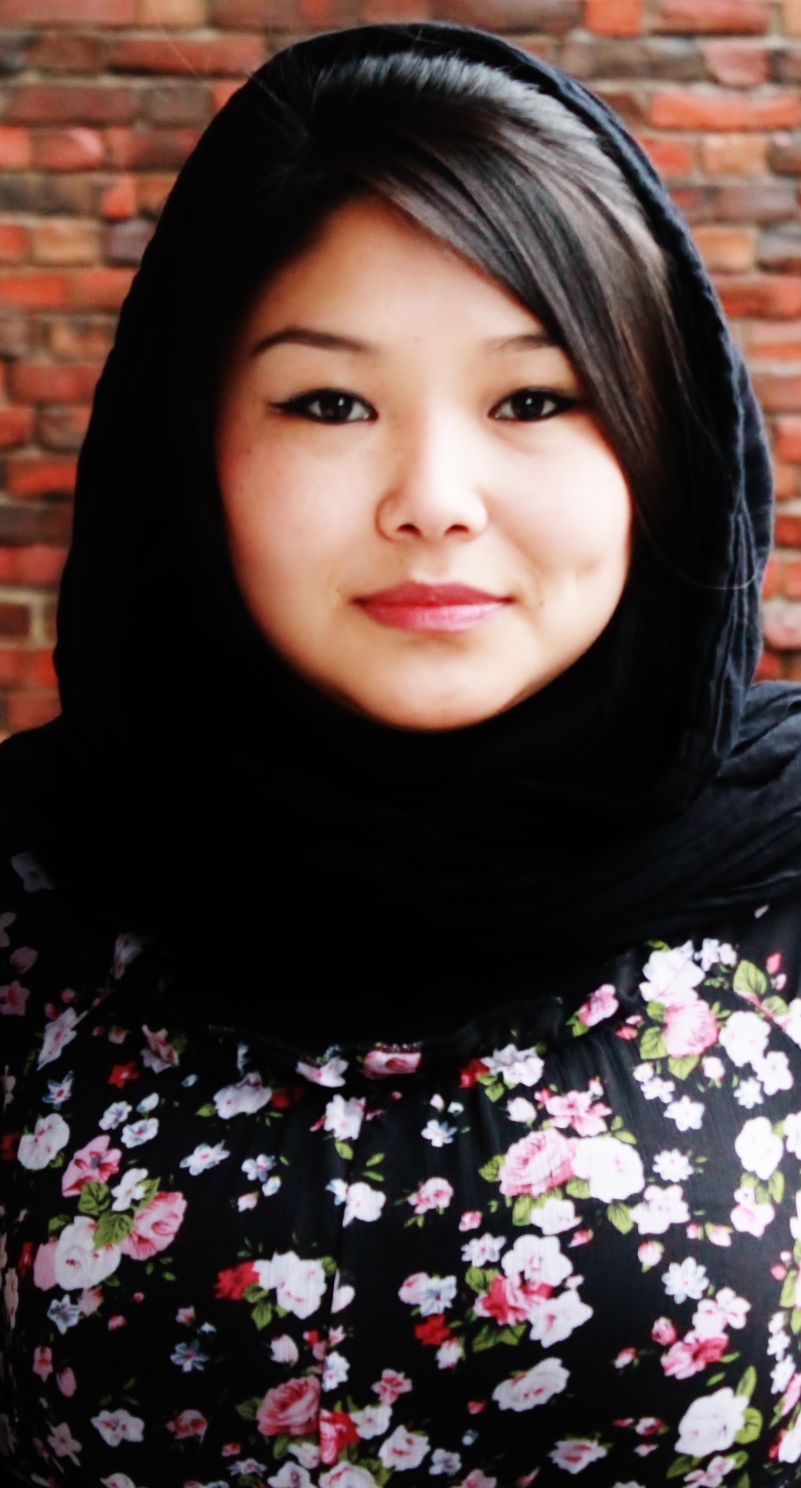 Anita Haidary is a 21-year-old woman from Kabul, Afghanistan, who is the founder of an organization called Young Women for Change, fighting for women’s rights in her home country. Anita is passionate about film-making and the power and value it holds among its viewers as well as about understanding the complicated political and social systems […]