Interested in entering to win an intimate family dinner in New York City with Lady Gaga while supporting the Born This Way Foundation? How about supporting sarcoma cancer research by winning a trip to the set of The Hunger Games: Mocking Jay? Bryan Baum, age 24 and co-founder of Prizeo, is re-inventing philanthropy for our […]

Recognized by Forbes as one of 2013 best young entrepreneurs on its list of 30 under, Cosmas Ochieng is an international leader in clean energy innovation. The 26-year-old Kenyan native is founder of Eco Fuels Kenya, an East African company which produces organic fertilizers and green biofuels from renewable indigenous sources.  Since the 2000s, many […] 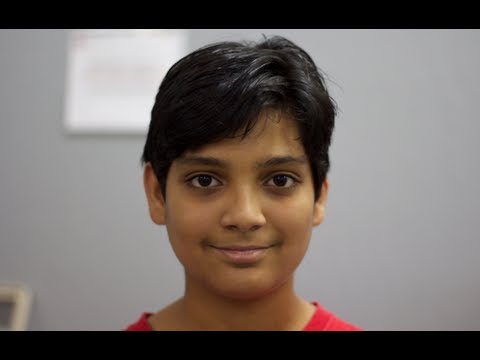 While most children go outside or down to the basement to play video games after school, 12-year-old Rohan Agrawal, from California, heads straight to the mini-studio in his garage to happily create robots.  During an interview with Yahoo news, Rohan stated, “Robotics is my overriding passion because you do all of this work… and then […] 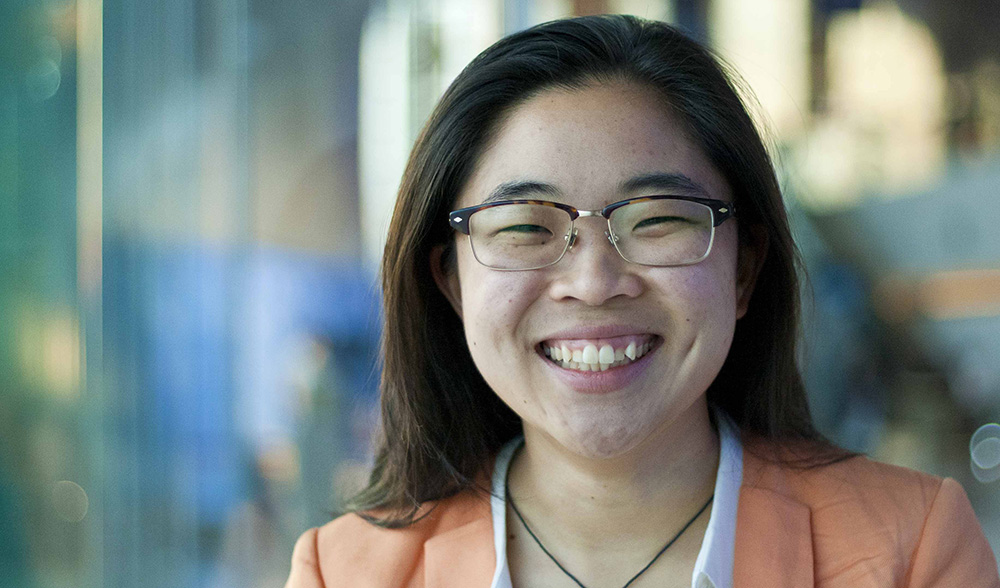