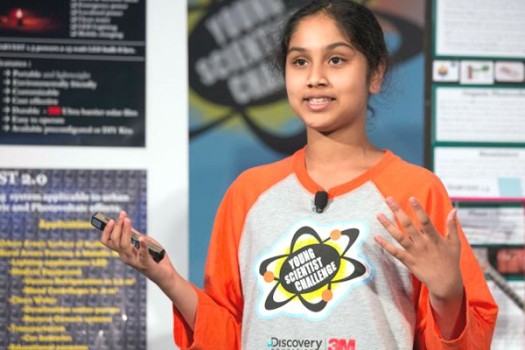 Maanasa Mendu is passionate about fixing the energy crisis in the world today. After a trip to India, where Mendu saw a large population of people without electricity or clean water, she became inspired to design an affordable device to generate clean energy. Mendu knew of wind energy’s huge potential. According to the American Wind […] 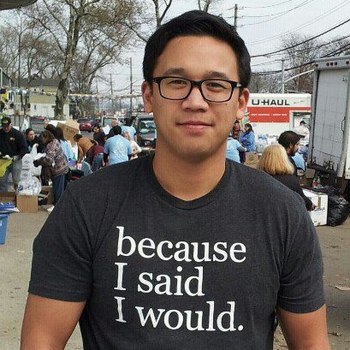 ﻿ When Alex Sheen was in his mid-twenties, he lost his father. If there was one thing he admired about the man, it was how he honored commitments. He kept the promises he made. This is what sparked the “Because I Said I Would” movement. It started with just a couple of notes he handed […] 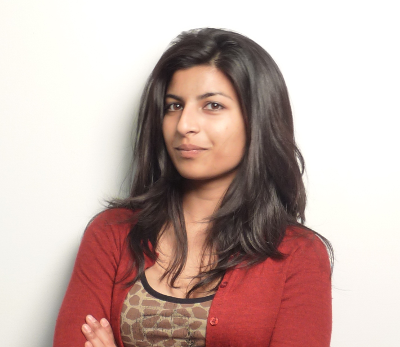 Anjali Appadurai spoke eloquently and unapologetically at the United Nations Conference in South Africa, in 2011, on Climate Change. Advocates such as Anjali have helped pave the way to the break through agreements made on this issue, such as the Paris Agreement.  In her speech, Anjali urges UN members to listen to the science that […]