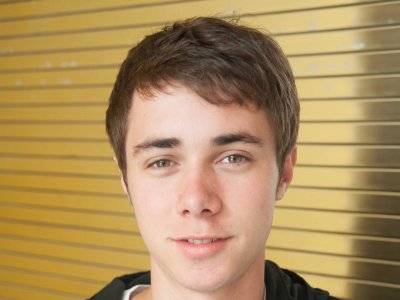 When he was 14-years-old, William LeGate developed an iPhone application called Fake-A-Text, which received over one million hits and was featured in the New York Times. The app, which continues to top the charts in its category, allows its users to send fake texts messaged to the iPhone or iPhod Touch and has mostly been […]