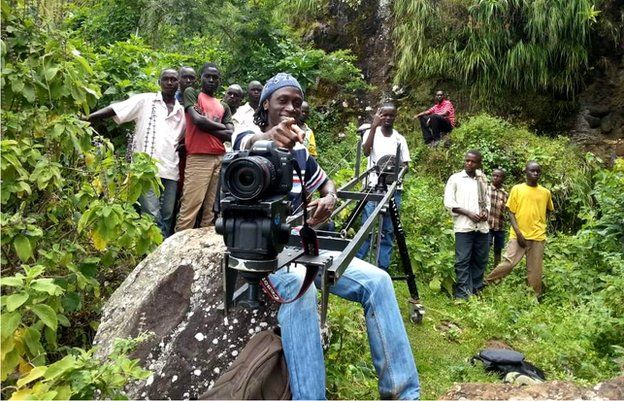 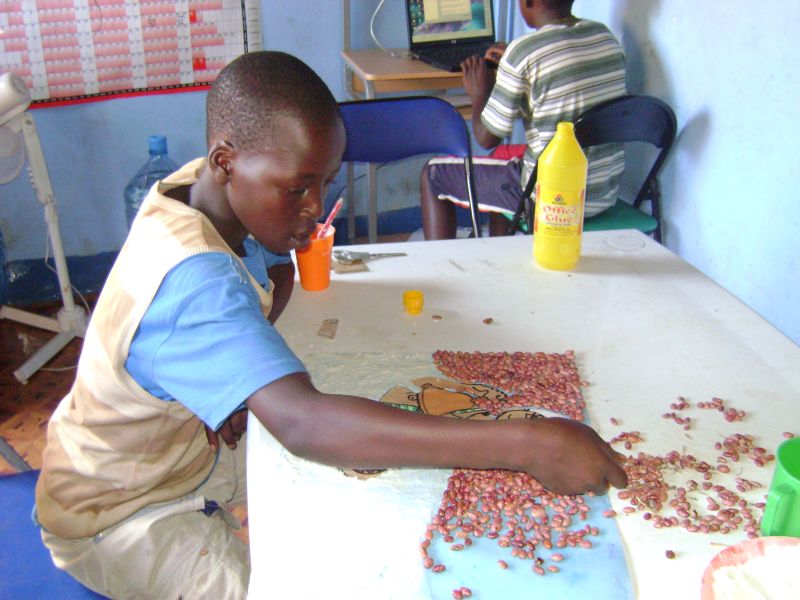 Samuel Lubangakene is an 18-year-old Ugandan Ashoka Youth Venturer, who has developed a creative computer game project, called The Children Mind Development Project (CMDP). The initiative provides multiple brain training games, such as Sudoku, Space Chem and Braid, as well as computer training, including in game-making software, as an alternative to violent video games for […] 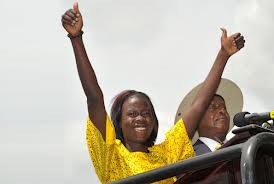 How young is too young to be a Member of Parliament (MP)? In 2012, at the tender age of 19, Proscovia Oromait from Uganda became Africa’s youngest MP and the second youngest legislator in the world. Younger than her is only Swedish MP Anton Abele, elected in the Swedish Parliament in 2010 at the age […]

Best Aiyorworth, a 21-year-old woman from Uganda, has won the 2013 Anzisha Grant Prize, worth $25,000 for the initiative she is leading: Girls’ Power Micro Lending Organization (GIPOMO). Through her business, Best aims to support girls in the Nebbi District of Northern Uganda by helping their mothers, through loans offered to start or improve their […] 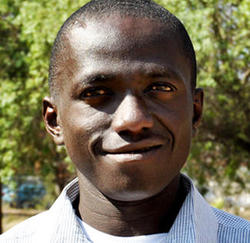 In 2008, the Ugandan government imposed a ban on the use of polythene plastic bags.  Sixteen year-old Andrew Mupuya perceived this  as a great market opportunity to start a business of environmentally friendly paper bags. He named his company Youth Entrepreneurial Link Investment (YELI).  At that time, his parents had become unemployed and the young […] 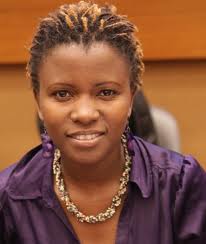 Rosebell Kagumire is a Ugandan multimedia journalist working on peace and conflict issues in the Eastern Africa region. She is the coordinator for Africans At 4 Africa, a network of citizens and activists whose main objectives are to create an Africa where Africans drive the solutions to the continent’s problems and to determine African citizens […] 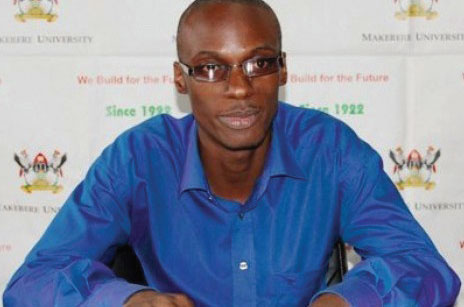 At the age of 23, Abdu Sekalala, a young Ugandan student at the School of Computing and Information Technology, Makerere University, already boasts a portfolio of nine internationally-rated mobile phone applications, which have earned him a fortune and made him a billionaire in his country. In 2011, Abdu had the opportunity to be trained by Nokia […]