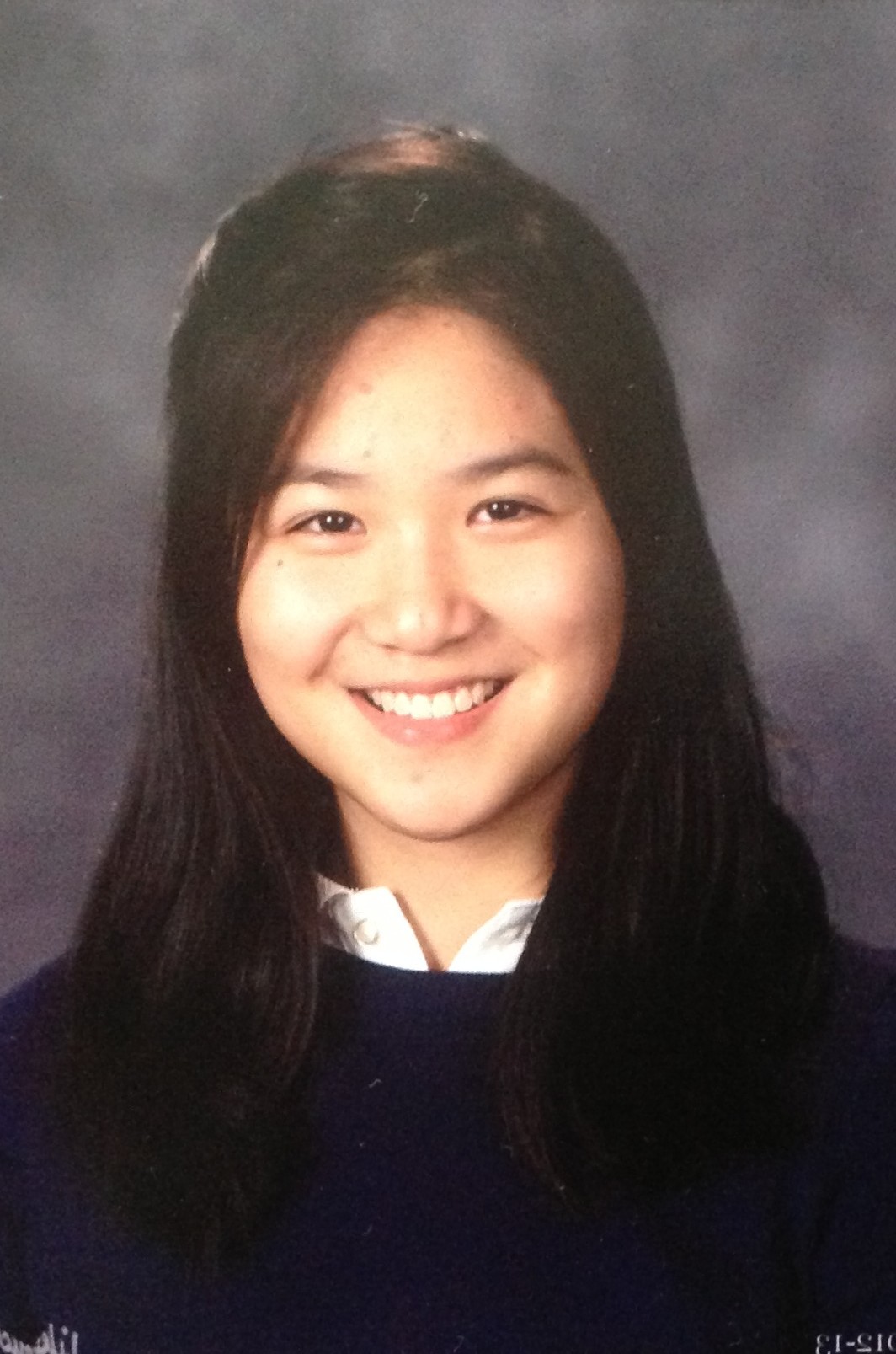 Sixteen-year-old Lisa Peng is taking on the Chinese government, in order to produce the release of her father, Peng Ming, a prominent human rights and democracy activist.  Lisa, who is a student at Laurel School in Cleveland, Ohio, last saw her father in 2004. Mr. Peng was travelling to Myanmar when he was imprisoned for life, after […]