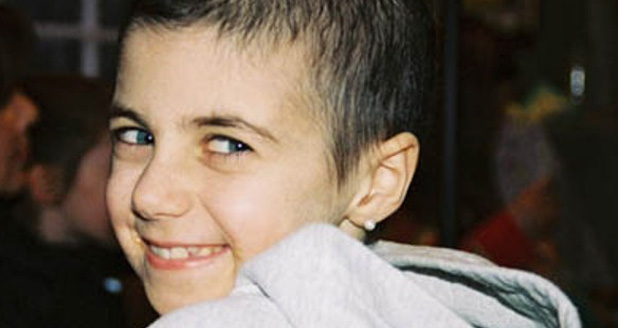 Alexandra Scott was born healthy in 1996 in Manchester, Connecticut. However, when Alex was nine months old, her mother realized that something was wrong with her little girl and started going to a doctor to seek advice and solutions. When she was four, Alex received a stem cell transplant. At that moment, Alex told her […] 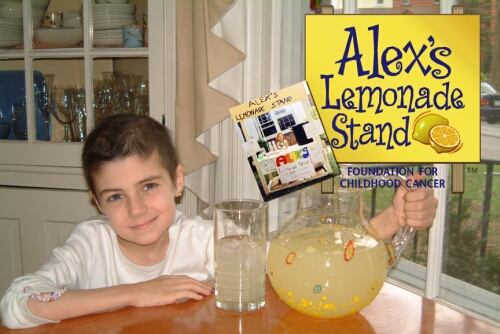 Things can seem so simple through the eyes of a child. There is no grey, only black and white, right and wrong. It often makes adults, those who “know better,” simply shake their heads. But it’s also why children can surprise us and enlighten us, can accomplish things we wouldn’t have even dreamed of—like, say, […]