‘Feminism’ is not a Dirty Word 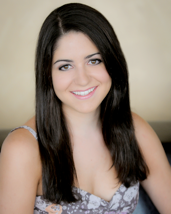 “So. I’m a teenager and I wrote a book. And not just any book. A book about feminism. What kind of obviously pretentious and generally ridiculous teen does that?” This excerpt comes directly from the first page of Julie Zeilinger’s book, A Little F’d Up: Why Feminism is Not a Dirty Word.  From girls’ anxiety […] 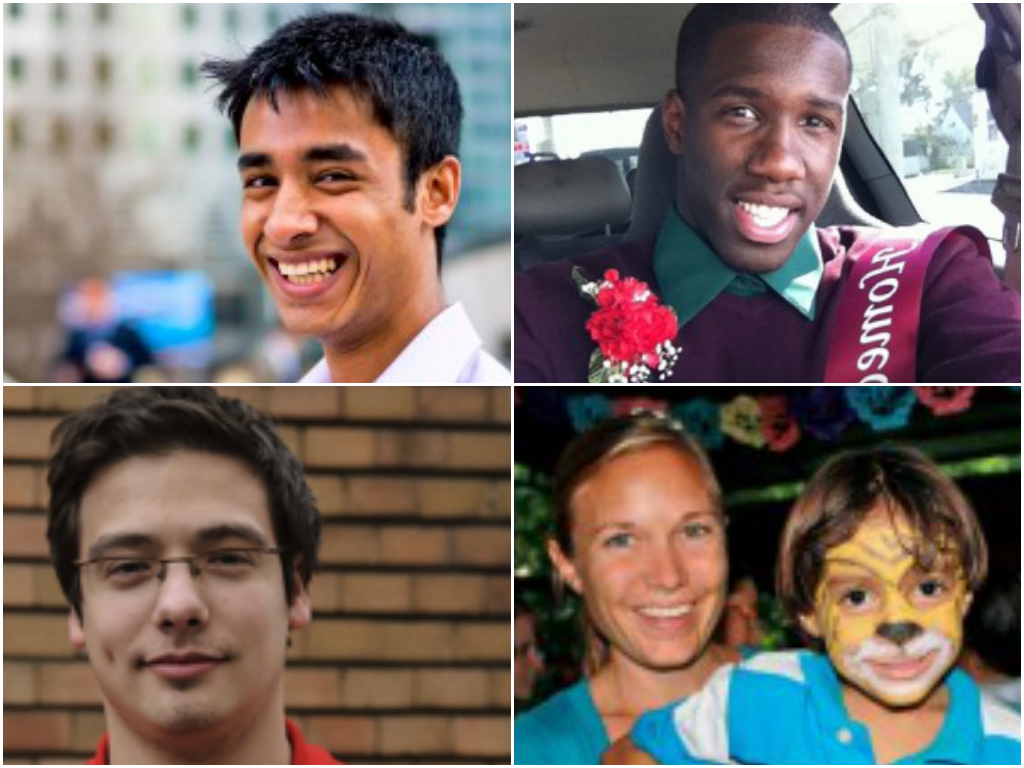 In her book The Children, Edith Wharton wrote, “When people ask for time, it’s always for time to say no. Yes has one more letter in it, but it doesn’t take half as long to say.” An American author, who wrote observations like the above during the late 1800’s and early 1900’s, Wharton won the […]