A young South African delivers medication on a bicycle

Sizwe Nzima, a young South African entrepreneur from Khayelitsha in the Western Cape, has started Iyeza Express, an innovative business that is helping solve overcrowding at public health facilities and the ever increasing number of patients at clinics and hospitals queuing to collect their medication, while also improving the lives of people who rely on chronic medication. 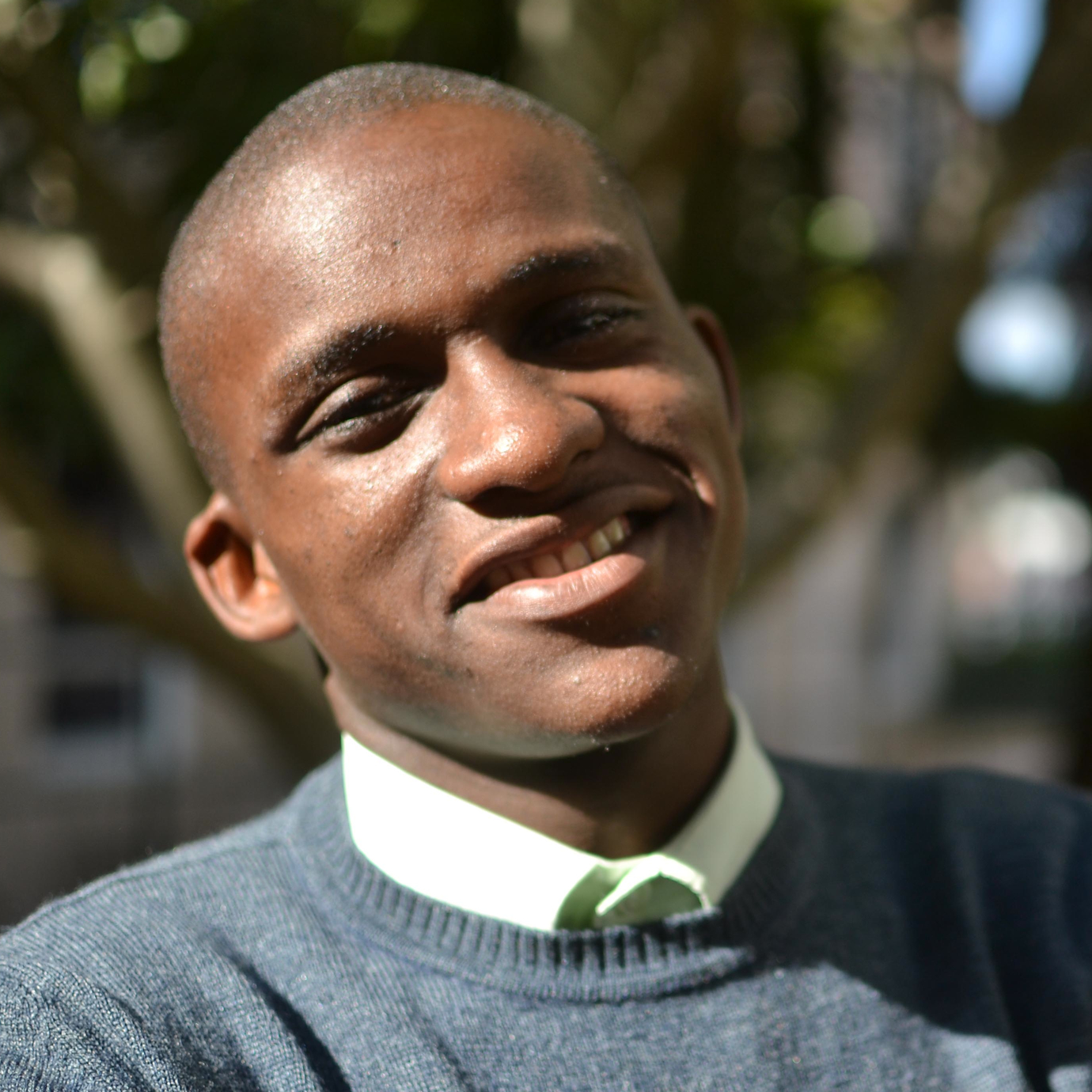 In order to avoid spending hours in a queue, some individuals on chronic medication prefer not to go at all, potentially compromising their health and, in cases of TB and similar diseases, defaulting treatment.

Sizwe’s idea to start Iyeza Express came after reading a newspaper article about clinics struggling to tackle the queueing problem. He realized that the majority of those queuing for medicine were actually working people who were wasting their time and money and queues and who would be willing to pay someone to deliver their medication.

The young entrepreneur created his company alongside two other friends, Wandisile Nqeketho and Siyabulela Daweti. With them, Sizwe is also running two other businesses, a recycling company, Ilima Cleaning and Recycling, as well the 18 Gangster Museum aiming to show young people the problems with gangsterism.

According to the young entrepreneur, “the service encourages people to go to work and stay healthy as they aren’t tempted to stop taking their life- saving medication because they have run out.” He adds: “What I’m doing is helping to improve people’s quality of life and life expectancy.”

Their business currently focuses exclusively on Khayelitsha. Clients are charged a small fee of R10 (US$1.1) per collection. The medicine is currently picked up from Michael Mapongwane Hospital and the Site B District Hospital, using bicycles as a transportation mean, given that, as Sizwe emphasizes, it is “the most cost effective way and keeps the service affordable, and it is environment-friendly.”

In order to determine hospitals to give them access, Swize and his partners “went to the hospitals and spoke to the facility managers and they said we need to take this matter up to the head managers. We then approached them and wrote a proposal. The proposal was approved. It was a long and very difficult thing to get but with perseverance, we knew that at some point we would finally get it.”

Through their innovative solution, the young men not only save time and money for their clients, but they also create much-needed jobs for young men able to efficiently the city’s streets. In 2012, the business had already gathered 40 clients in Khayelitsha and had two young men employed for the business, while growing every month.

In terms of his future plans for his business, Sizwe reveals that he would first like to expand it to the whole of Khayelitsha and maybe one or two outside areas such as Gugulethu or Nyanga, and subsequently to the national level.

The originality of Sizwe’s business immediately won his awards. In 2012, he was one of 24 finalists from over 200 applications in the South African Breweries Innovation Awards and one of 6 finalists to receive seed funding and the joint winner in the Cape Town Entrepreneurship Week ‘Top 5 Youth Entrepreneurs’ competition. Sizwe was also voted the winner of ASEN’s recent 60 Second Pitch Event by the event’s audience.

Sizwe strongly believes that young people should be innovators, use their power for good and give back to society. When advising other young people to become entrepreneurs, Sizwe stressed: “Success does not come overnight. There will be difficult times where you feel like nothing is moving. Use those times as your motivation. This means that you have to persevere. We all have the potential to achieve in life. It’s just a matter of how much we want it, how far we are willing to go and what we are doing to get to where we want to be. We as the youth have the power to change the world into what we want it to be, so let’s not doubt ourselves. We are the future of this world and all we need to do is to understand how to use this power in a good way, not by going into crime and drugs. I always ask myself this question, What makes all the successful entrepreneurs special compared to me? Because they are also human beings and we live in one world!”