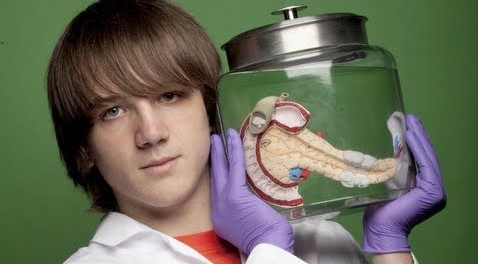 Jack Andraka was a high school freshman in 2012 when a close family friend died of pancreatic cancer. Deeply affected, he was motivated to read up on the disease and found that diagnosis is usually in a late stage when treatment is ineffective and there is a very low survival rate. Jack was shocked […] 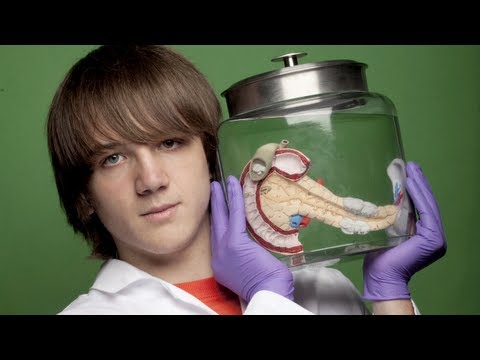