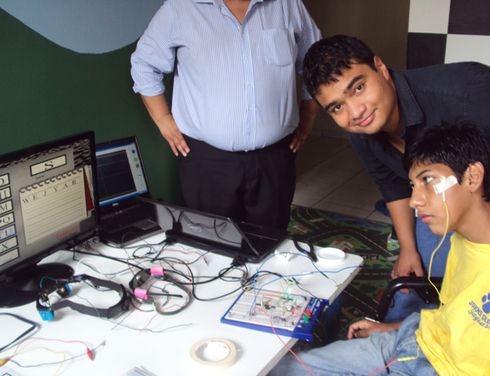 Since he was very young, 20-year-old Luis Fernando Cruz was fascinated by the idea of becoming an inventor.  He wanted to improve society through his creations. His determination to help society was heightened by the fact that he was born and raised in Honduras. Life in his country allowed him to understand the issues that […] 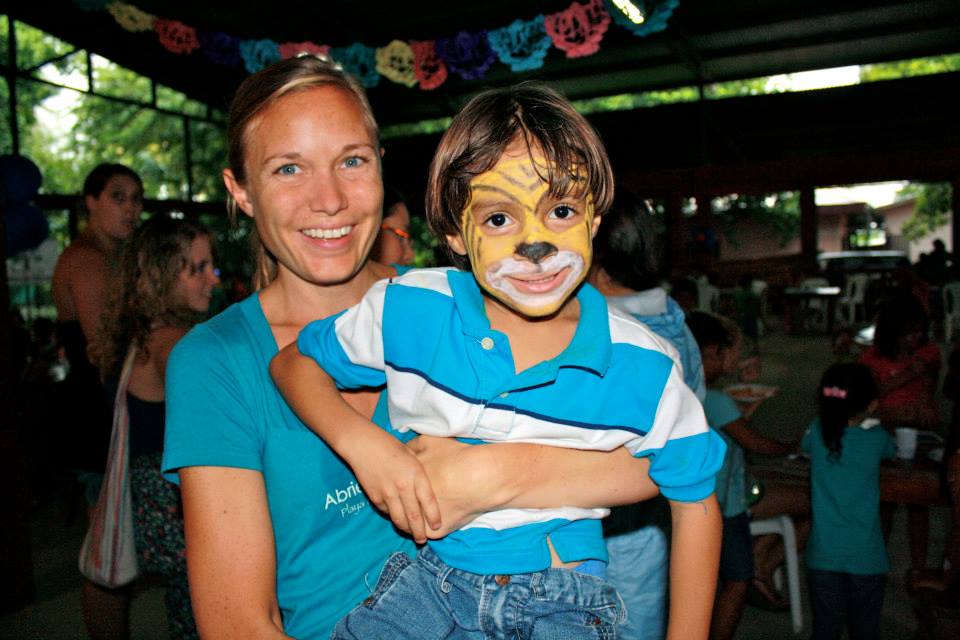 Meradith Leebrick is the co-founder of Abriendo Mentes, a non-profit organization focused on empowering people in Guanacaste, Costa Rica to access enhanced education and employment opportunities, helping local families to achieve economic stability.  The organization offers local residents the skills they need to enhance their lives through an innovative and engaging education program. Immediately after […]


Two Young Activists are Arrested. Intentionally. “As Youth, Our Leadership Will be Crucial”– 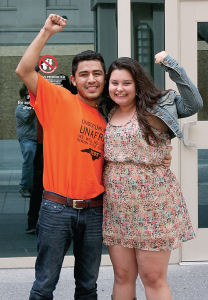 UPDATE– NIYA’s Activism Continues. View the original article in the second half of this post. Youth involved in NIYA or the National Immigration Youth Alliance  continue to fight for what they believe. Claudia Munoz, a 27 year-old member of NIYA, was intentionally arrested two months ago. A young woman who immigrated from Mexico to the […] 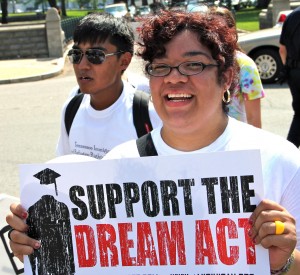 National immigration reform is on the agenda in Washington DC. If passed, reform will likely include tighter border security and a path to citizenship for immigrants who entered the country illegally. Reform was constructed and will be hashed out by congressmen, lobbyists and other breeds of politicians. But, as the bill slowly progresses through the […] 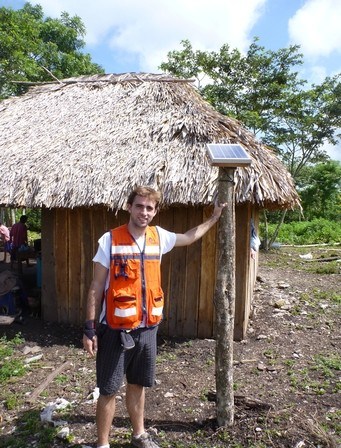 Manuel Wiechers Banuet is a 24-year-old Mexican entrepreneur, who has co-founded Ilumexico, a non-profit organization providing electricity in rural communities through solar energy and efficient LED lighting. According to Manuel, over 600,000 households lack energy access or have deficient service, due to their geographic and economic conditions. Most of them use “lighting sources that are […]


Pedro Lourenco: one of the world’s youngest fashion designers; called “Wunderkind” by Vogue

Between the ages of 7 and 10, Pedro Lourenco designed his first fashion collection. At 12, he showed his first collection in Sao Paulo, while, when he was 19, he presented his first ready-to-wear collection in Paris, which received critical acclaim. Vogue Magazine has deemed the young Brazilian as a fashion “wunderkind.” With two of Brazil’s most […] 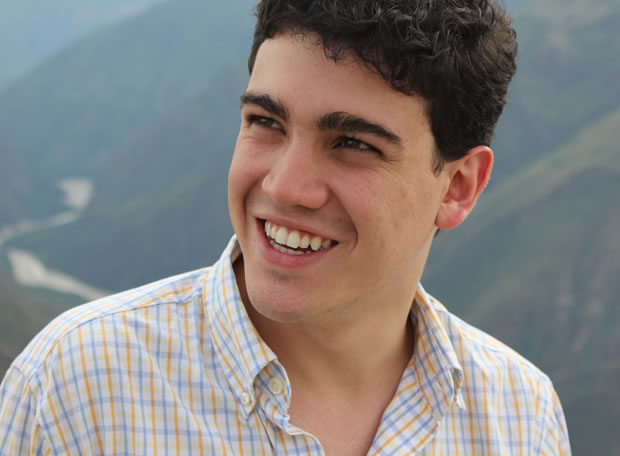 Twenty three year-old Juan David Aristizabal Ospina felt increasingly disturbed by the fact that Colombia’s media presented sensationalist information about conflict, violence and corruption. It also transformed drug traffickers and guerillas into heroes, by disproportion-ately focusing on  them, while failing to highlight the stories of people bringing positive change for their society that could inspire citizens […]